Way Fresh take advertising board at the mighty Blyth Spartans


The team at Way Fresh are delighted to be advertisers with Blyth Spartans at their Croft Park ground.

Personally I have been going to the Blyth matches since I was very young and used to stand on the huge mound in front of the club shop enjoying the obligatory cup of half-time Bovril. Nowadays in my older age I much prefer to have a seat in the main Port Of Blyth stand.

Having a board at the match is something that I always wanted to have so we decided to take the plunge this year and get one designed up. 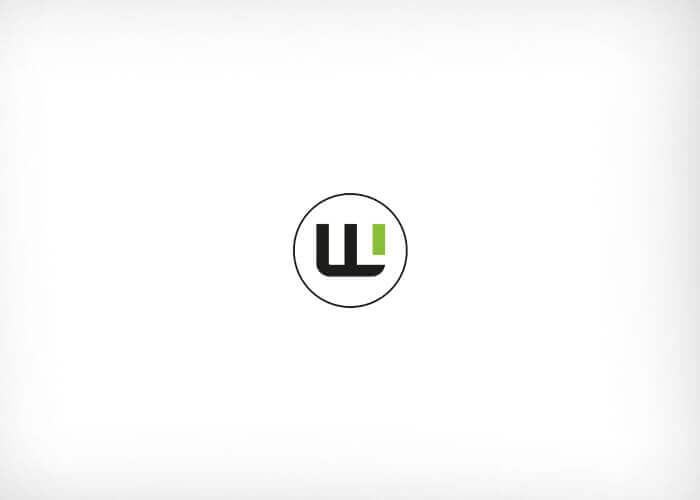 Our brand of green grass and sky lends itself really well being displayed pitch side and of course to add our usual bit of cheekiness we gave Chick his very own Spartans hat!

Commercial Manager Mark Scott is delighted that a supporter of the club has chosen to take up an advertising board saying “It’s always pleasing when people approach the club and want their business name associated with our brand.”

We headed down to the match against Rushall Olympic at the weekend and managed to get our photo of our new board with Spartans winger Jarret Rivers.

Onto the game and it was a cracking match.  Rushall had clearly come for a draw and parked the bus from the off allowing Blyth to dominate the possession, testing their keeper regularly, but nothing clinical enough to allow a breakthrough.

It wasn’t until around the 70th minute when a cross was floated in before being headed back across goal allowing David McTiernan to nod in. Rushall, now needing to score to get something out the match, then unparked the bus and pressed forward making it a very even match for the remainder of the game.

Just into injury time, disaster struck. Rushall broke down the right and even with a defender to beat managed to squeeze the ball in giving them an equaliser.

But Blyth didn’t let their heads drop and right at the death, Dan MacGuire drove into the area and laid the ball back to Jaret Rivers who took a touch and calmly put the ball into the net.  Needless to say the place erupted!

Let's discuss how we can
help your business succeed

Tell us about your project and we will be in touch

Get A Free Quote